In late 2008 we realized that the Sheriff's needed a software package to take them into the future. The packages that were available at that time used technology that was aging quickly, even then. After carefully considering the available options we settled on building a new Sheriff product based on Windows architecture and using a MySQL database for data storage.

This has proved to have been an excellent choice of technologies. In the meantime MySQL has been acquired by Oracle, but Oracle have not changed the "free" recipe, as everybody thought they would. The MySQL Community Server can still be acquired from them under their GPL license for free. This is a server of immense power, stability and flexibility, and can handle enormous workloads without a hiccup. It is also ideal for remote Internet connectivity, where it is completely at home.

We released the first incarnation of Sheriff SQL back in October of 2009. Since then the software has been continuously evolving.

Today we continue developing Sheriff SQL. We listen to what our Sheriff's want, and together we make it work. New features are continuously being added, and existing features are being upgraded. 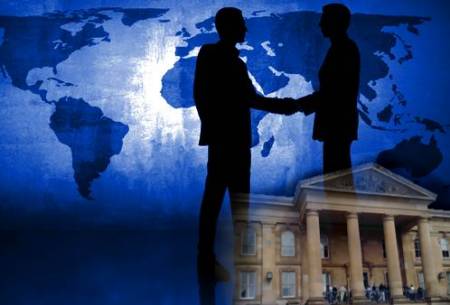 Working together to create an efficient legal system.